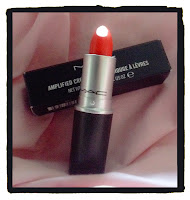 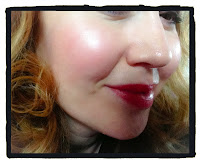 Wednesday, 7 May 2014 5 comments
Hey beautiful people, Summer's well on its way we're in May now, which means ... ta da ... this post is about my Favourite Beauty Products from April.  Its a bit of an eclectic mix this month (check out the Sudocrem!) but these are the ones I've been reaching for continually.  So, without further ado and to stop me rambling, here goes. 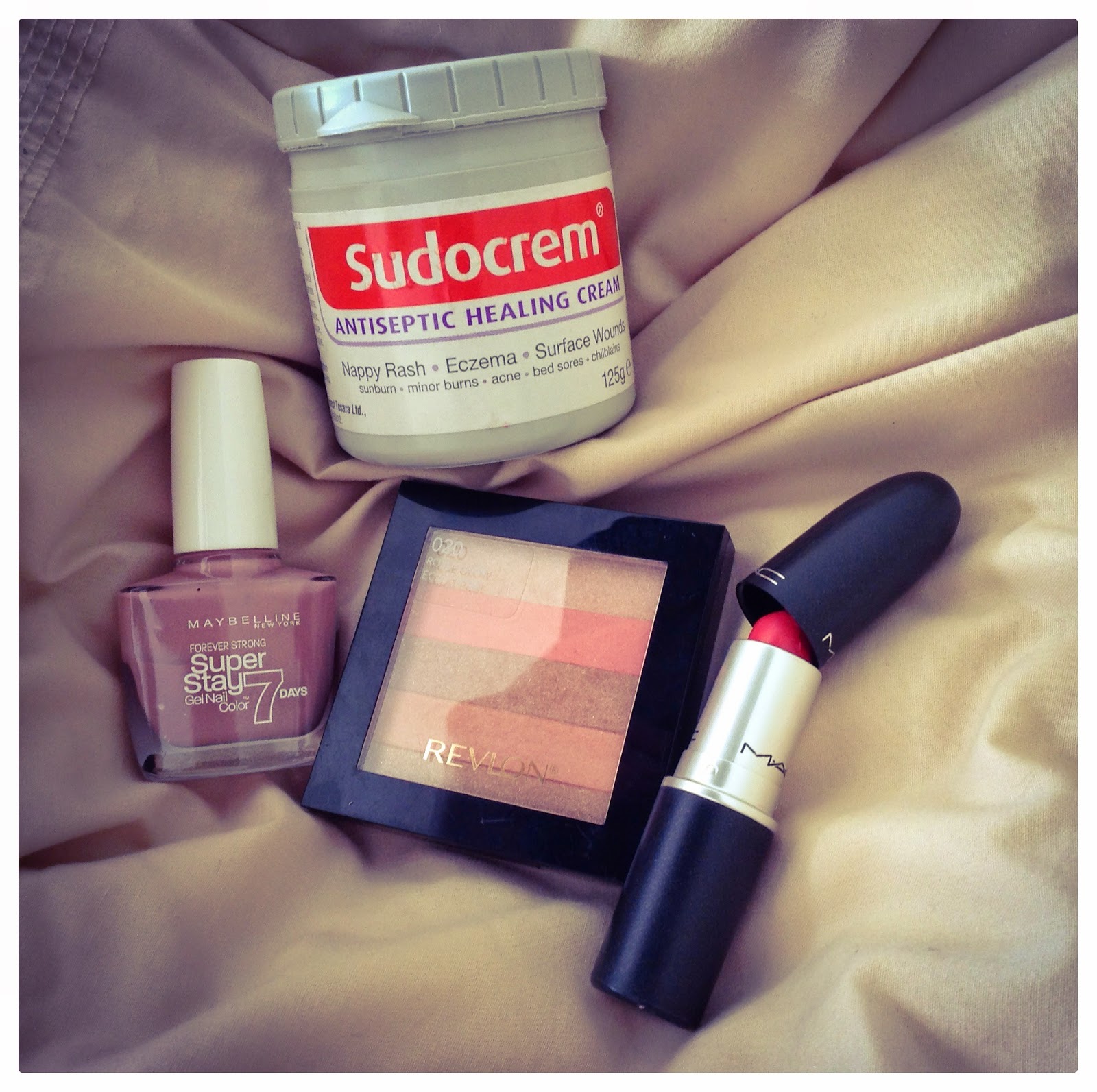 Sudocrem Antiseptic Healing Cream
I used Sudocrem A LOT last month!  In fact for pretty much everything.  I've always used it for the kids but never for myself but this month I've used it for eczema, dry skin and spots!  Its really good stuff and I don't know why I haven't used it before.  For dry skin and spots I used it at night so then I didn't have to put make up over it and it had all night to sink in, it leaves a bit of an unattractive white residue so its not really something you can put on before you go out but its definitely a good product.  Plus you can buy it in the Supermarket in the baby section, you don't have to go anywhere special for it!

Maybelline Super Stay Gel Nail Colour
This is a lovely neutral nail colour, it says it lasts for 7 days, I put on two coats and I have to say I didn't find it lasted that long without chipping but I am, as I've said before, very heavy handed and therefore this wasn't a surprise to me.  What I did love about it is the shine, some nail varnishes start off shiny and then end up dull after a day or so, this doesn't.  With two coats this is still shining away after a few days, its really lovely.  Its also really quick drying, particularly after the first coat which is great if you do them just before bed or, like I did the other day, quickly flicked some on before I went out!

Revlon Blush Highlighter - 020 Rose Glow
This was an impulse buy I must admit, I spied it in Superdrug and it had 50% off.  This is a lovely highlighter, I've been using it over a Revlon cream blusher I've been wearing to give it a bit of a shimmer.  I've also used it on its own and it looks really pretty, its quite long lasting as well, I do like a product that lasts more than five minutes!  I think its as good as my Bobbi Brown Shimmer Brick (Rose Shimmer) which has been a real favourite of mine for a few years now.

MAC Lipstick - Vegas Volt
I wrote a review on this lipstick way back at the beginning of the year, I used it then and decided it was more of a Spring colour so it went back in the make up bag but I got it out the other day (the sun was shining, I felt summery) and it did look better on me than it did back in the depths of Winter, that's for sure!  Its a very creamy lipstick, it feels very luxurious as anyone who has ever used MAC will already know.  Its definitely going to be a staple in my Summer make up bag now.


So that's the April Faves done, it won't be five minutes until I'm thinking what May might be.  Looking forward to reading everyone elses Favourites posts.