Introducing The No7 Beauty Advent Calendar!

Beauty Advent Calendars have been out for a couple of years now but this is the first year I've bought one. It really was a tough choice between the No7 and the Benefit calendars but I opted for No7 as on the whole I use more of their products. I'm really impressed with the packaging, it's substantial and glamorous and Christmassy. 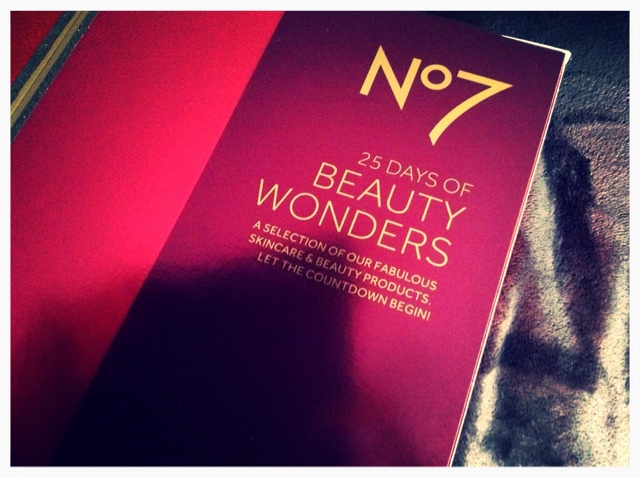 This is a quick post to show you what it looks like from the outside, my aim is to show you which products are behind the doors, I'm aiming for one post per day but I suspect shopping and nativity plays might get in the way so I might have to band a few days together, I'll see how it goes.

Only six more days and I can open the first door ... watch this space, I'm so excited! 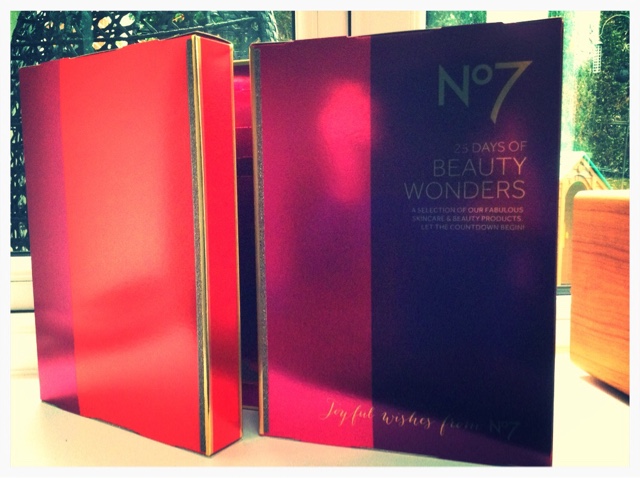 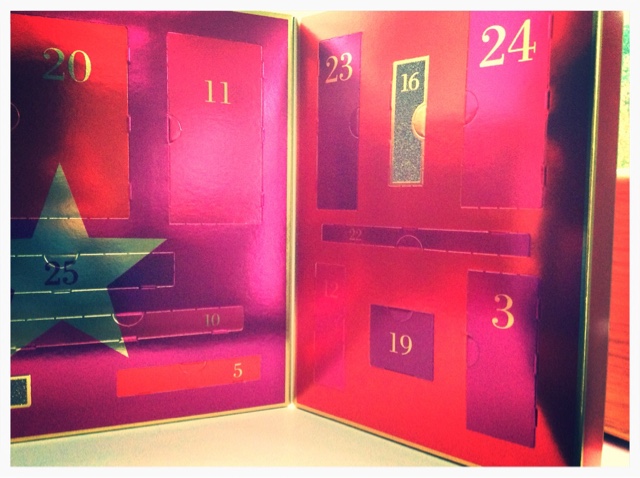 Why A Glossybox Subscription is a Good Idea

Every month for the past 18 months I've been getting a lovely little box of goodies from Glossybox.  At first I wasn't sure how it was going to go, you know, you read reviews and some people love them and others don't.  For me, Glossybox has worked out really well because I'm trying products and brands I probably wouldn't have bought before and what's more I'm actually using them rather than them sitting in a drawer doing nothing.  The box usually contains more full size products than not and on the odd occasion where something arrives that doesn't suit my colouring, like a very deep coloured blusher I've been able to give it away to friends or family I think would like it and would be able to use it.  You can also subscribe as a gift, so if you've got a family member or a friend who loves make up just as much as you do this could be a good gift (see what I did there, Christmas present idea!)

Today I thought I'd share with you some of my recent Glossybox favourites from the past few months.  I haven't done a review on a Glossybox 'box' for ages so I thought I'd mix them all together and pull out a few of the products I've been really impressed with.

So here we have the Manna Kadar Lash Primer which came in the August box.  Manna Kadar are a US cosmetics company that I'd never heard of before but after a bit of Google research found out that the company had been in production since January 2012 and is going strong, in fact Kim Kardashian champions their Sheer Glo Shimmer Lotion, can't say fairer than that!  This lash primer is an odourless white cream, it surprised me as I assumed it would sink in but it doesn't, it colours your lashes white which looks a bit odd!  I use it as an eyelash primer prior to applying my mascara.  The cream dries on and separates and smoothes the eyelashes and helps make the lashes look longer, it also stopped my mascara from flaking during the day.  I'm really into priming everything at the moment so this was great for me.  If you want to find out more about Manna Kadar you can go to the website www.mannakadarcosmetics.com 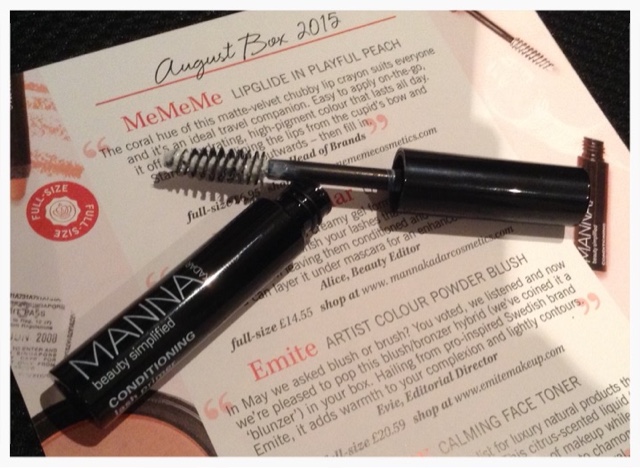 One from the October box, the girls at Glossy are big fans of So Susan so I've accumulated quite a few of their products over the last 18 months.  As a packaging person I usually drool over the packaging, never mind the product, this cute pencil crayon comes in a box and is a highlighter.  At first I wasn't sure which part of my face I was supposed to highlight but you can pretty much use it anywhere.  I use it mainly on my eyes to give a bit of highlight in the corners and on the brow bone and I have tried it in the inner rim of my eyes too (as suggested by Glossybox).  This was a full size product, costing £5.00 and the website is www.sosusan.com/en 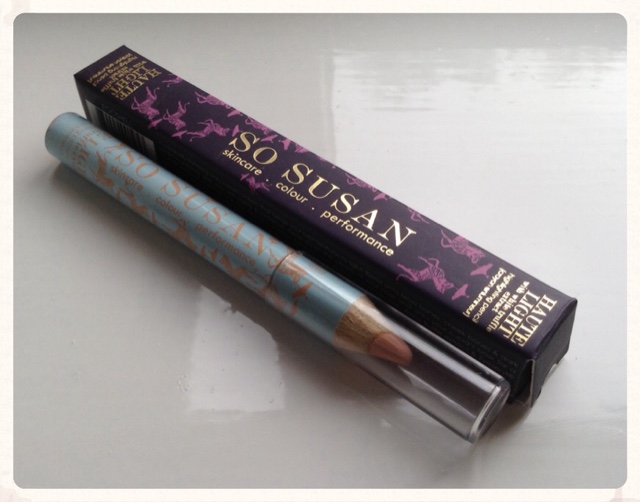 Talika Photo-Hydra Day arrived in the October box and can best be described as a moisturiser/primer, the consistency is more primer than moisturiser and sinks right in leaving skin really smooth.  It's a great pre-make up primer, as I said before I'm all about the priming right now, so I'm using this a lot.  It is an extremely lovely product but if I'm being fair it does the same thing as the No7 Lift & Luminate Face Serum, there isn't really a lot of difference in the consistency or the outcome, both leave my skin smooth and prepared for moisturiser and make up. 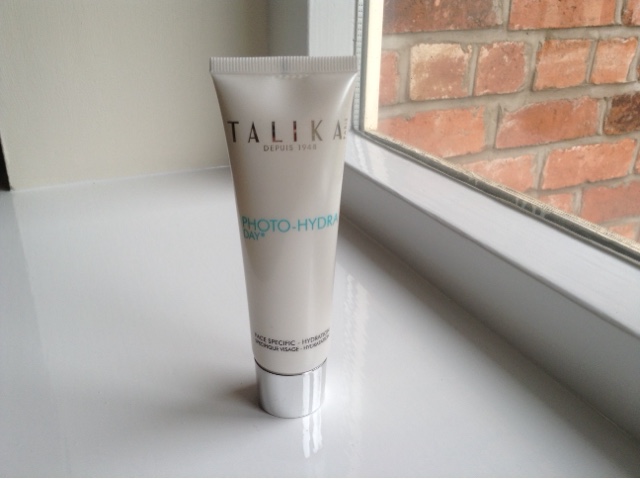 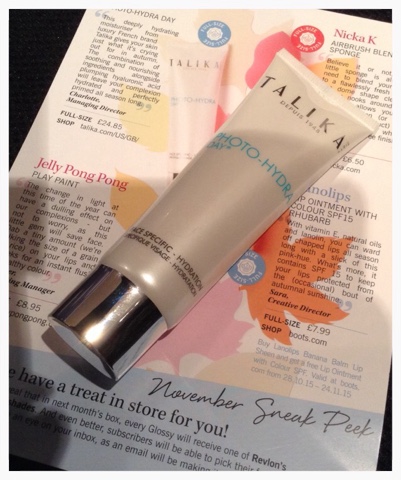 The Jelly Pong Pong Play Paint is one of their best selling products and is very versatile, you can use it on your lips and your cheeks but be warned, it's very highly pigmented so use sparingly, a little bit goes a long way!  When I tested it on my hand I used too much and it was pink for ages!  It does say on the tube that it is supposed to last 10 hours and I can verify that it does last a really long while. I use it alone or as an undercoat for another colour lipstick, it's also really good if you use it and put a gloss over the top.  When you put it on your cheeks it gives a healthy glow, a bit like a flush but again, use sparingly and put it on in good light.  This little tube costs £8.95 and can be bought from www.jellypongpong.com, their website is worth checking out, it's really cool. 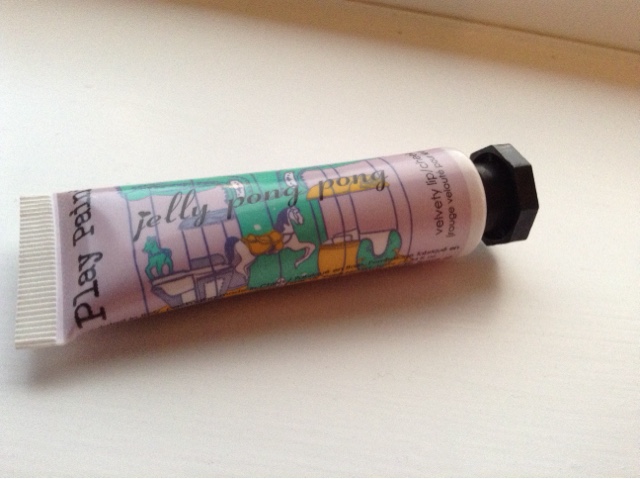 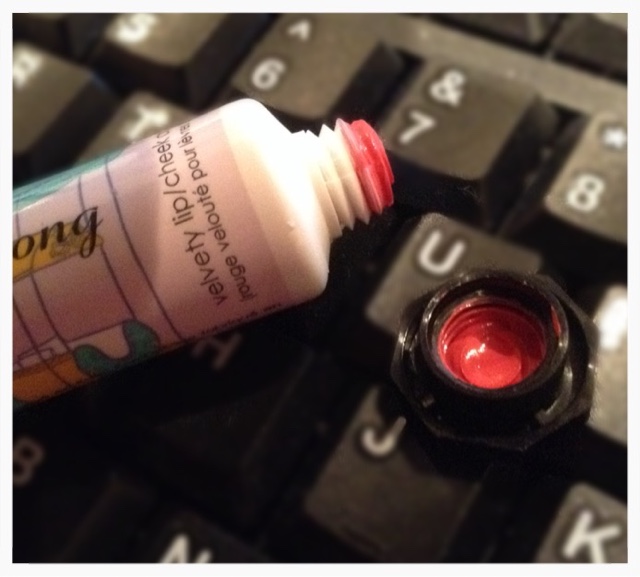 I have to tell you about this because this is the first time I've been super impressed with a foundation since I wrote a post on No7 Lift & Luminate about two years ago.

Recently I have had a bit of a make up overhaul, I've watched quite a few YouTube videos by the make up artist Lisa Eldridge (my new go-to make up person), in particular I've focussed on foundation and from her I've learned how to choose the right shade for my skin colour and how to apply.  I've even used a foundation brush!

I'll be honest, I don't really know why I chose this one, I hadn't seen any reviews, nor any adverts on TV or even in magazines.  I just happened to be browsing the Maybelline products in Boots and came across it.  As it's a foundation fluid and the consistency is light I thought it would be a good one to try with my foundation brush and I was right.  There's a sort of little spatula attached to the top where you can put a bit on your hand then dip your brush in, or dab a bit here and there on your face (this is my preferred way as I find it blends easier if it's not been on my hand first). 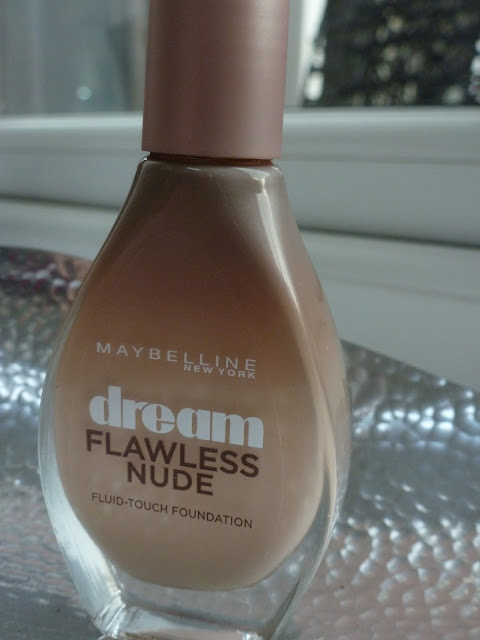 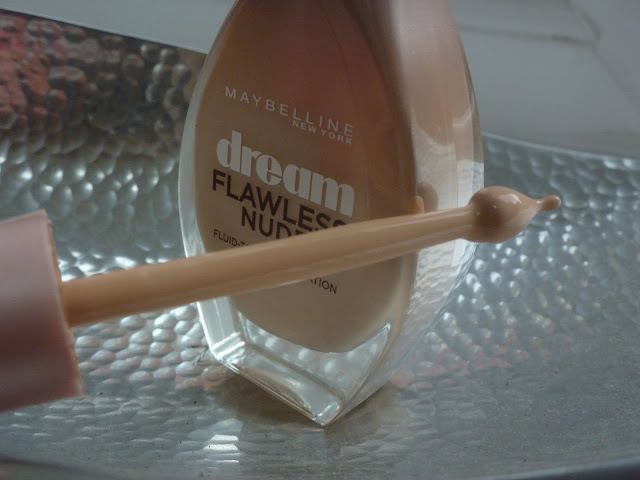 As I said the consistency is very light and once blended does give a flawless appearance, even on the worst skin days.  The key to it is to blend, blend, blend (I'm quoting Lisa Eldridge here) that way you can make sure that it's really sunk into your skin and if there's a bit that needs more coverage you can go over that area separately.  I'm using number 10, Ivory which is the lightest colour but there are six other shades to choose from, Nude, Sand, Fawn, Sun Beige, Cameo and Natural Beige.

What I like about it is that even though it does smooth out my skin, it doesn't look cakey or unnatural and it doesn't feel thick, my skin can still breathe.  It reminds me very much of a foundation I used to wear a long time ago by Cover Girl, in the days when Cover Girl was still sold in shops in the UK but this is better, I guess foundations have come a long way since then!  I think I'll be using this for a while as it's definitely becoming a fast favourite and at £8.99 the price is really good too.

This is the link to Lisa's YouTube channel in case you want to check it out.  I subscribed, there's some great stuff on there and she produces new videos all the time.  www.youtube.com/lisaeldridge